Faces From the Past - William Elmer Williams

My paternal grandfather, William Elmer "Billy" Williams, was born on 16 February 1910 in Williamstown, KY to William Points Williams and Sarah Elizabeth Lucas Williams. He died on 19 August 1935 in Williamstown, KY. My Dad was just 8 months old and his sister Sally was 4 years old when their father passed away.

"Billy" was 25 years old when he died. I've only seen pictures of him and there are precious few of those. He was also semi-professional baseball player. 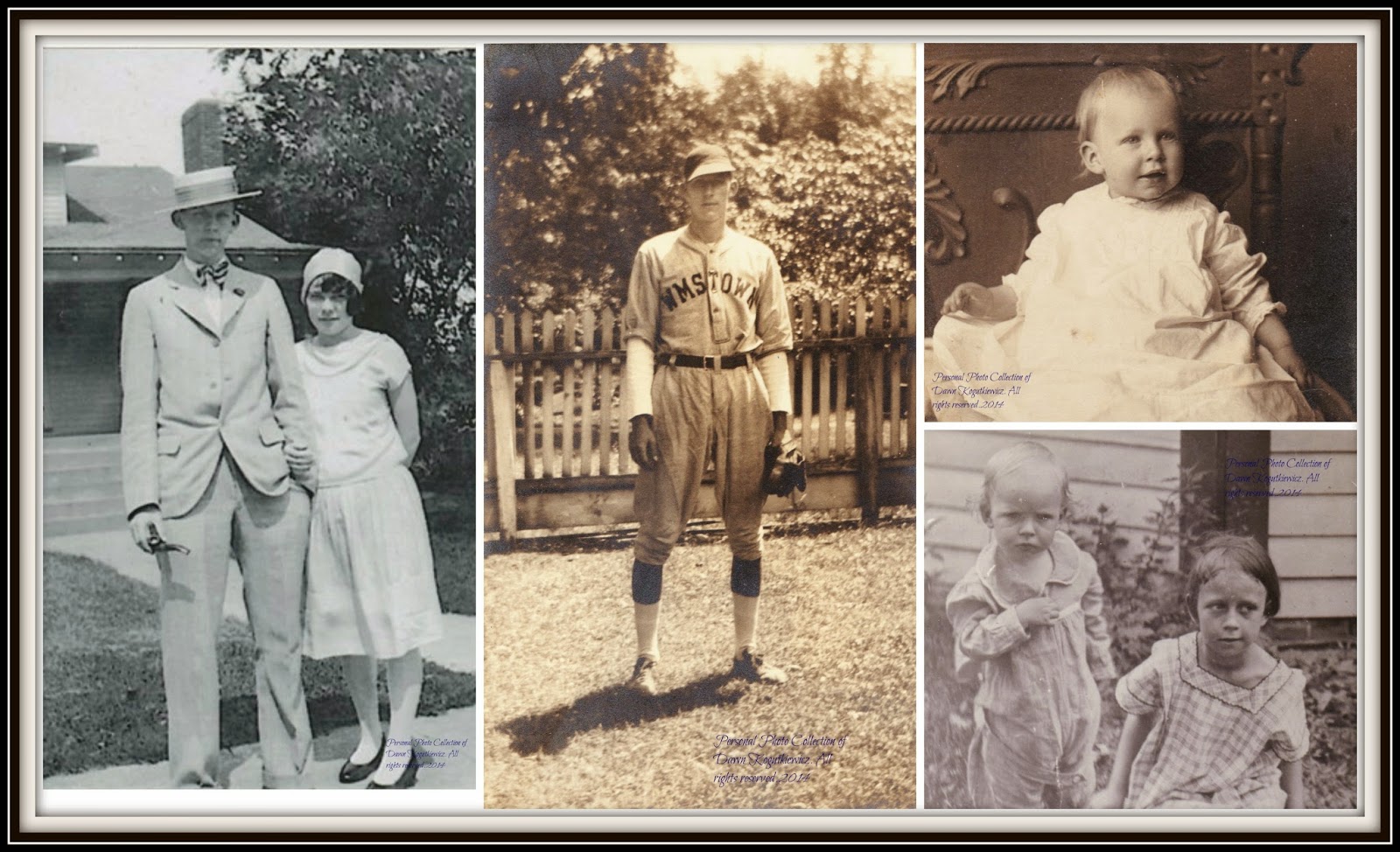 "Billy" eloped with my grandmother, Peggy Scott Rich on 24 March but I don't have a year because they used a variation of their names. I still have not found a marriage record for them however, I believe that they were married in 1929 based on their wedding announcements which noted that my grandmother graduated from high school the same year they were married.

Have much more research to do on my Williams side of my tree!

Email ThisBlogThis!Share to TwitterShare to FacebookShare to Pinterest
Labels: 2014, August 2014