Today's Christmas memory is supposed to be about Christmas at school. However, I don't really recall anything special at school in regards to Christmas nor do I remember participating in pageants or school programs.

Instead my Christmas memory today is about the Nativity scene. For as long as I can remember there has always been at least one nativity scene in our home growing up.

Did you know that St. Francis of Assisi, created the very first Nativity scene? He re-created the nativity scene in a small cave in the town of Greccio, Italy in the year 1223. That is more than 1200 years after the birth of Jesus. The reason he was inspired to re-create the nativity scene is because he was disgusted by the greed and materialism of Italy during this time.

St. Francis believed that his idea was so radical for it's time that he wrote a letter to Pope Honorius III asking for permission to proceed with his plans for a live but silent nativity scene. He had hay piled into the cave and he had a manger set up for where the baby Jesus would lay. He then had an ox and donkey put into the nativity scene because he wanted his recreation to be as accurate as possible. However, he wanted the people to know and experience the birth of Jesus and to remind them how poor and simple the birth of Jesus truly was.

My Nativity Scenes at Home


I will be putting up my tree and decorations this week. Among my decorations is my beautiful porcelain nativity scene created by my Aunt Barbara and lovingly given to me and my siblings by our Mom. It has 20 pieces. Here are some of the pictures I took of my nativity scene. 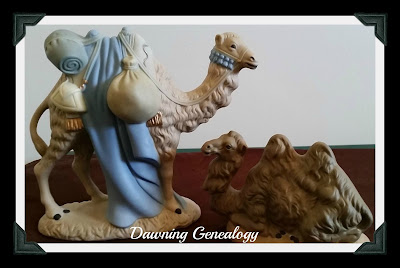 To the left are the camels of my large set. I love the colors chosen for my nativity as they are soft and muted. 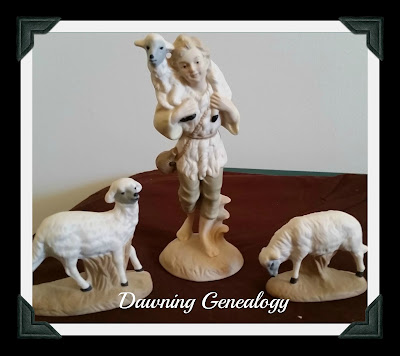 Here is my shepherd with his lambs and below is the other shepherd and his goats. 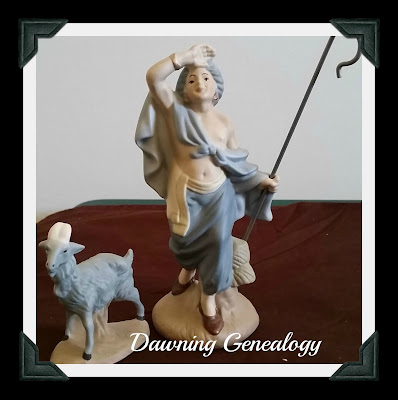 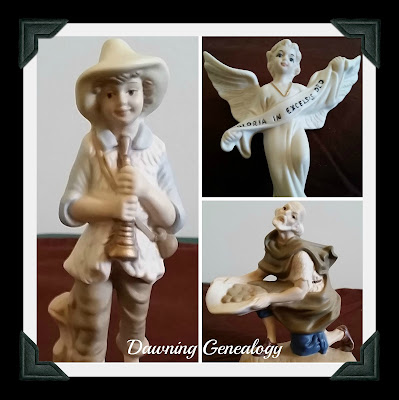 Here are the Angel, the beggar and the little boy with a flute. 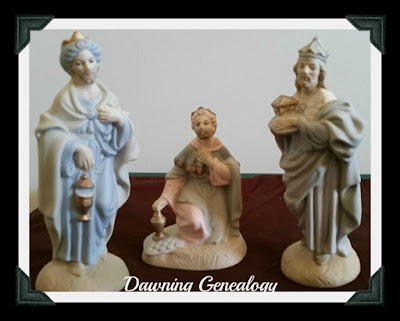 The three Wise Men. I actually ended up with four Wise Men so I have a spare should anything ever happen. 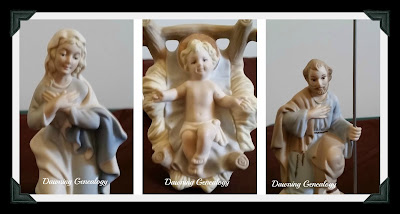 Mary, Jesus and Joseph. When I set up my Nativity I leave the baby Jesus out until Christmas Eve and then put him in.

I just realized that I don't have pictures of the cows and donkey! I will have to update this post once I have my decorations put up. I am so sorry about that! I do have 2 smaller nativity scenes made by my Aunt Barbara and they are below. 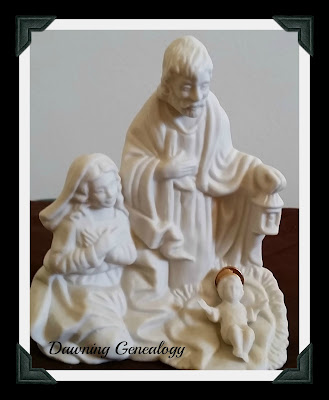 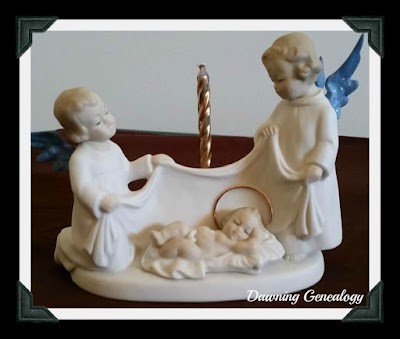